Drew Seeley is a superstar! You may recognize him from the moview “Another Cinderella story,” where he starred alongside Selena Gomez and the hit television show, Glory Daze. Drew flew in from LA last month to record the soundtrack for an upcoming movie, so we decided to do a shoot!
He was styled by a great wardrobe stylist, Leah Davis, and talented hair and makeup maven, Kristin Lytell.

It was cold but the weather could not stop this team; with the help of my assistant and sister Sandra, we were able to capture some great shots!

We began on the beautiful streets of downtown Orlando, we visited the Paramount Plaza, and ended our session in my studio. Overall, I was very happy with the end result.
Some of the photos are featured in this months issue of Brink Magazine, and of course the pages of numerous Drew Seeley fan websites! 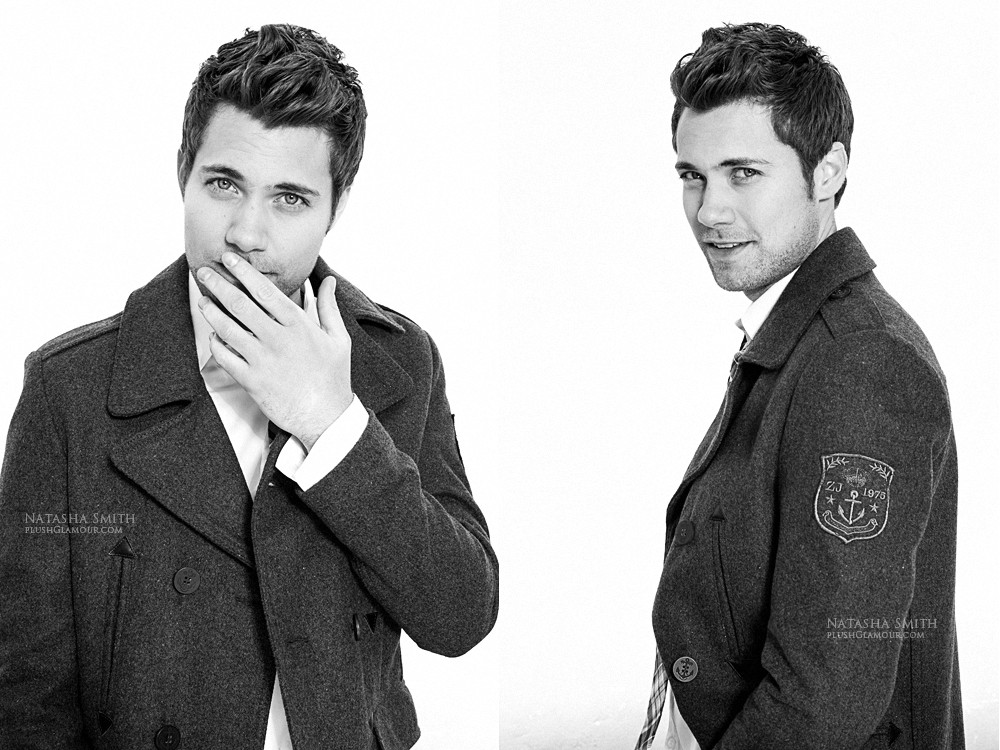 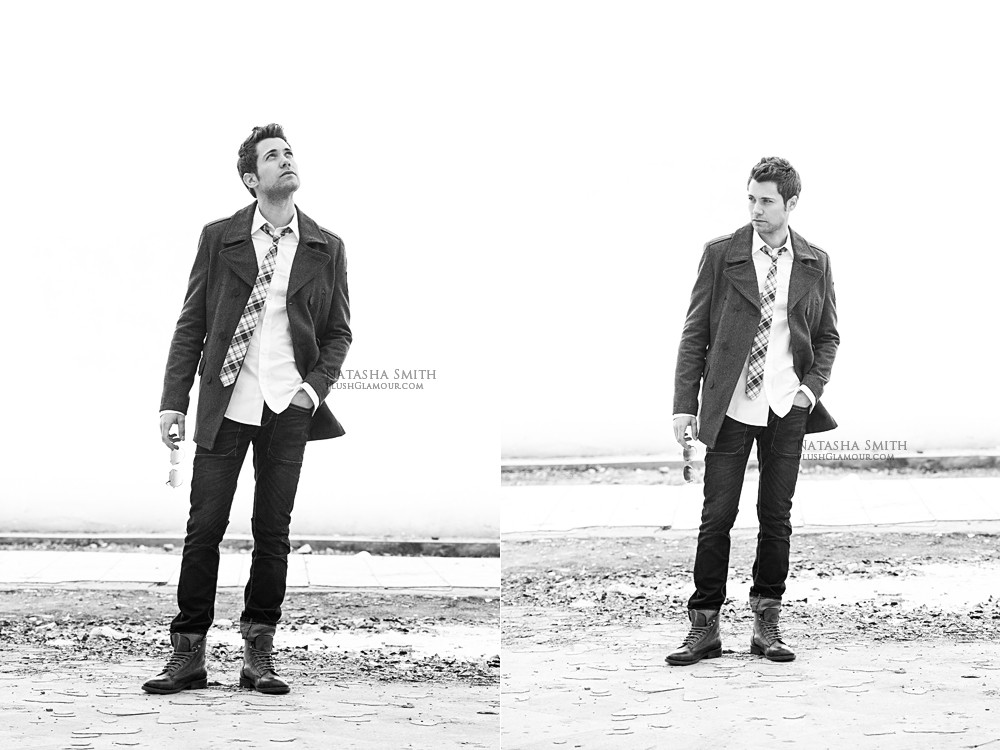 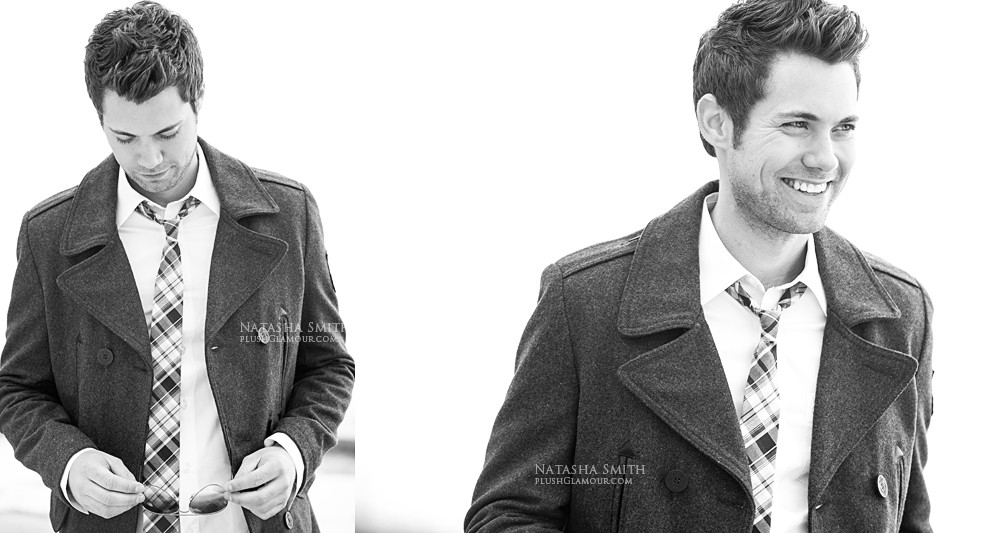 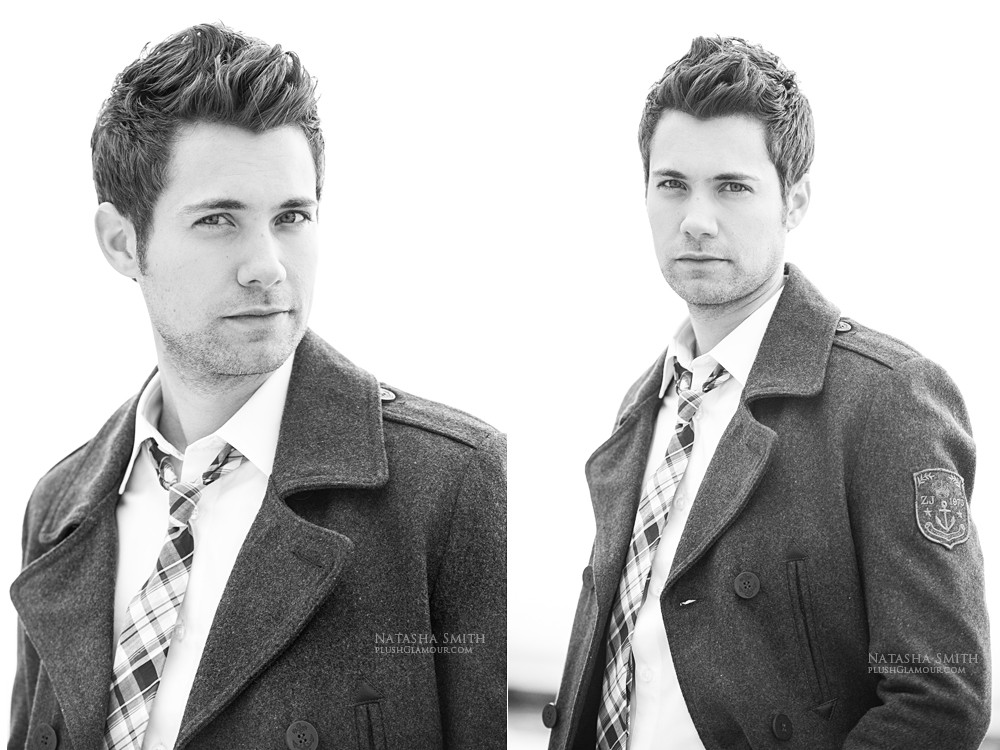 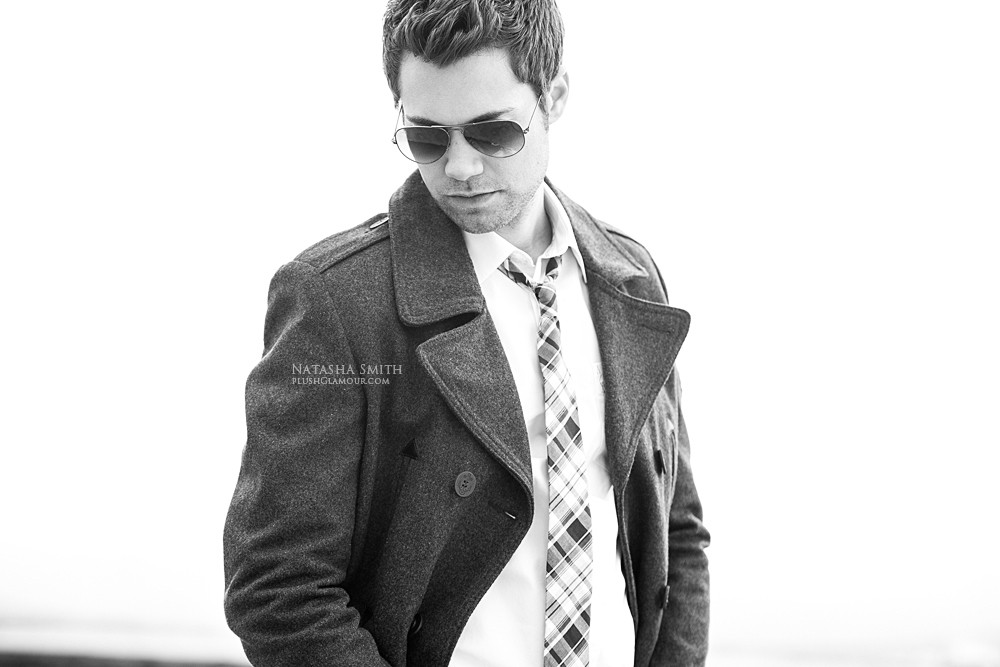 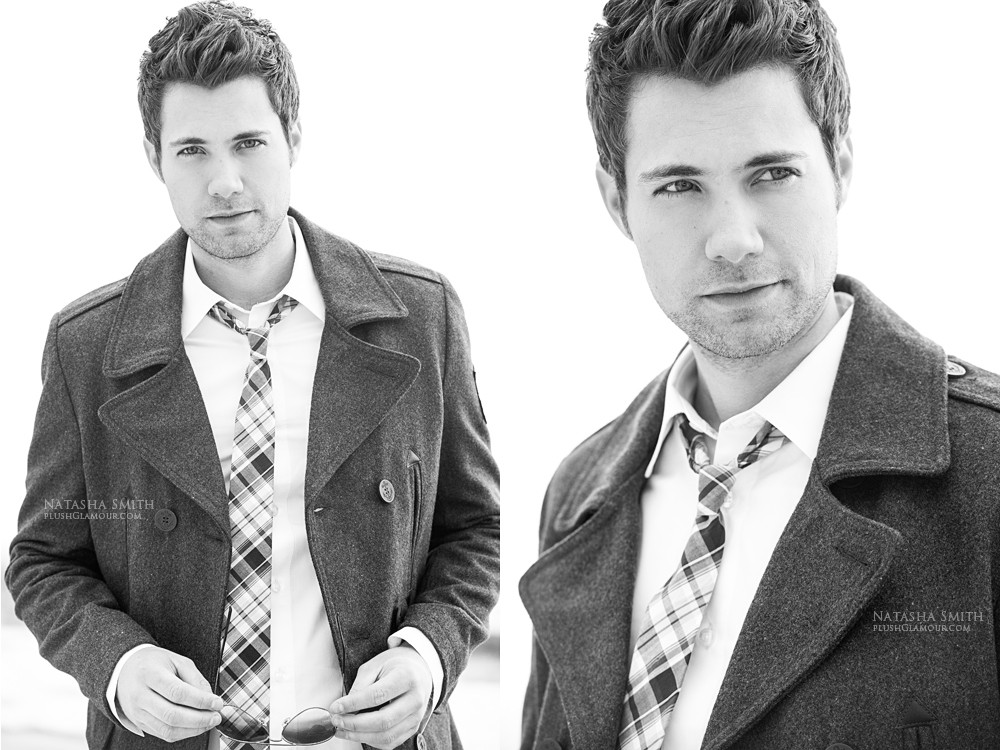 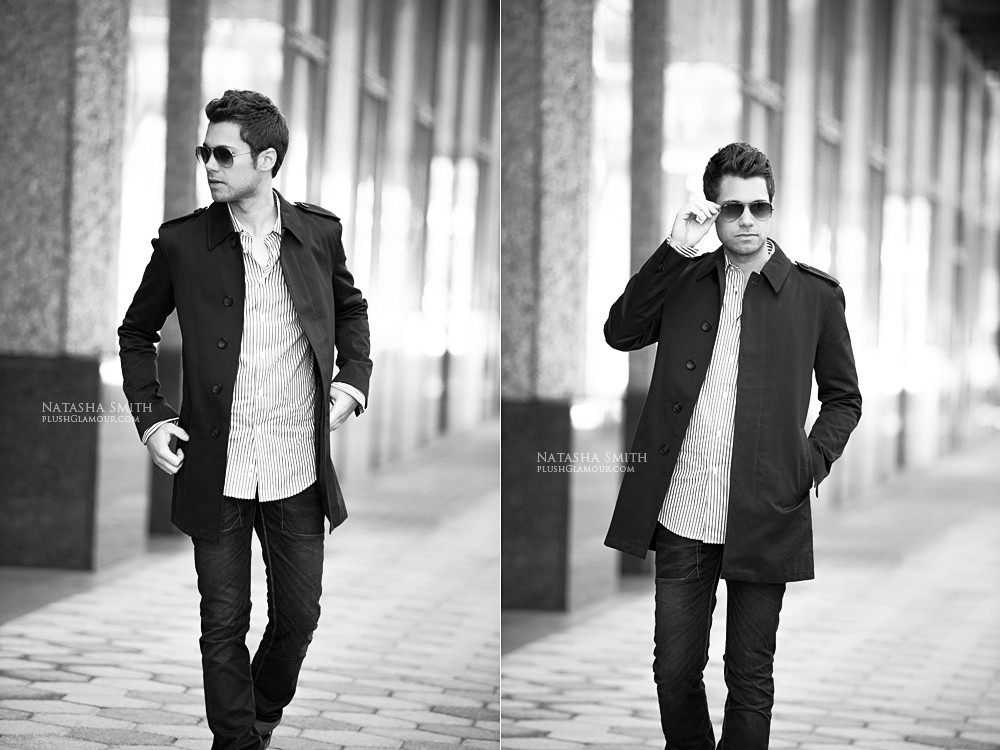 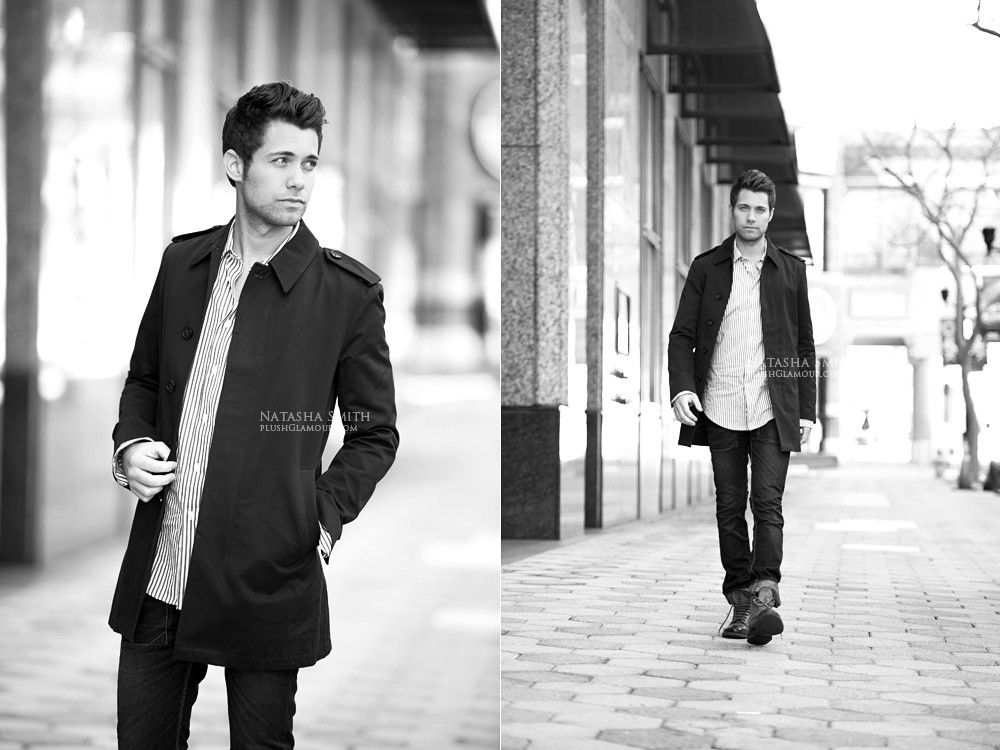 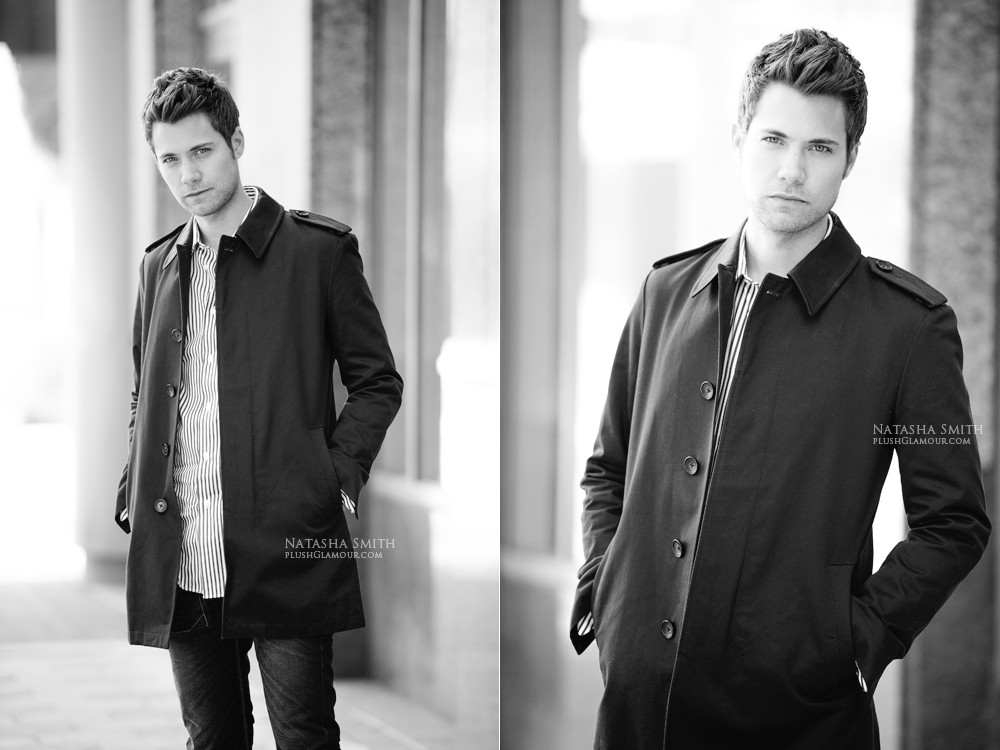 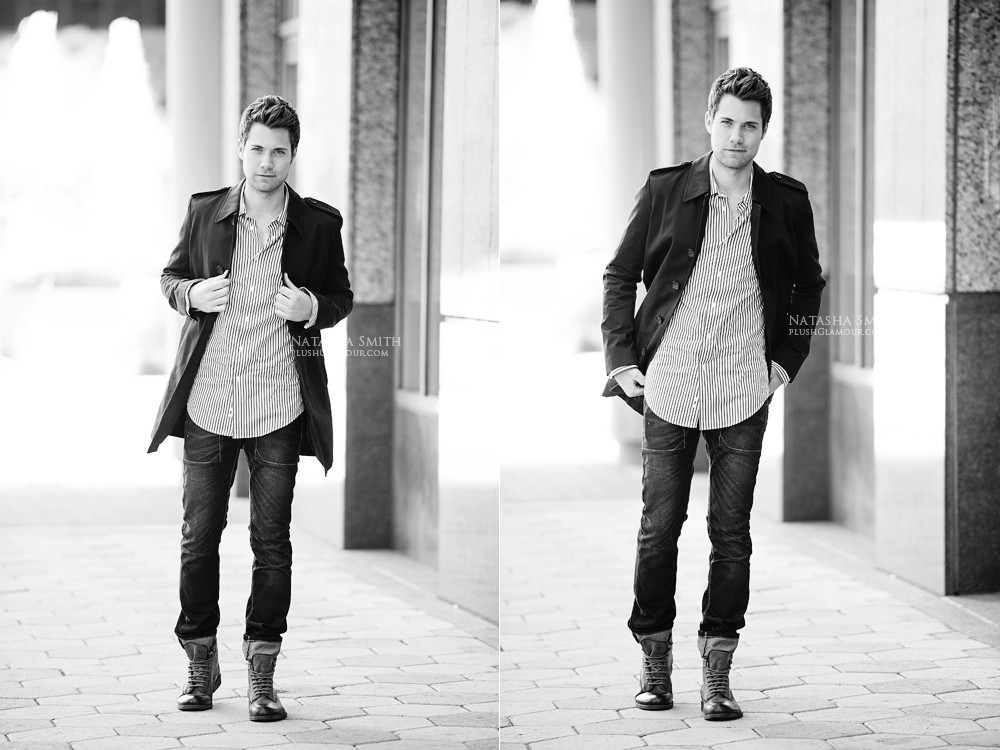 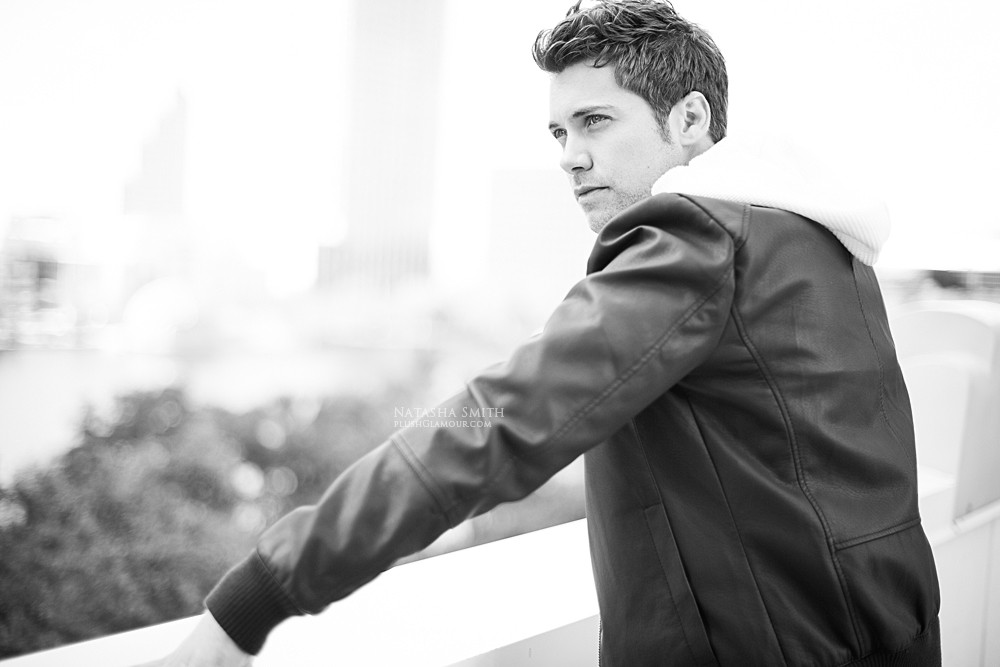 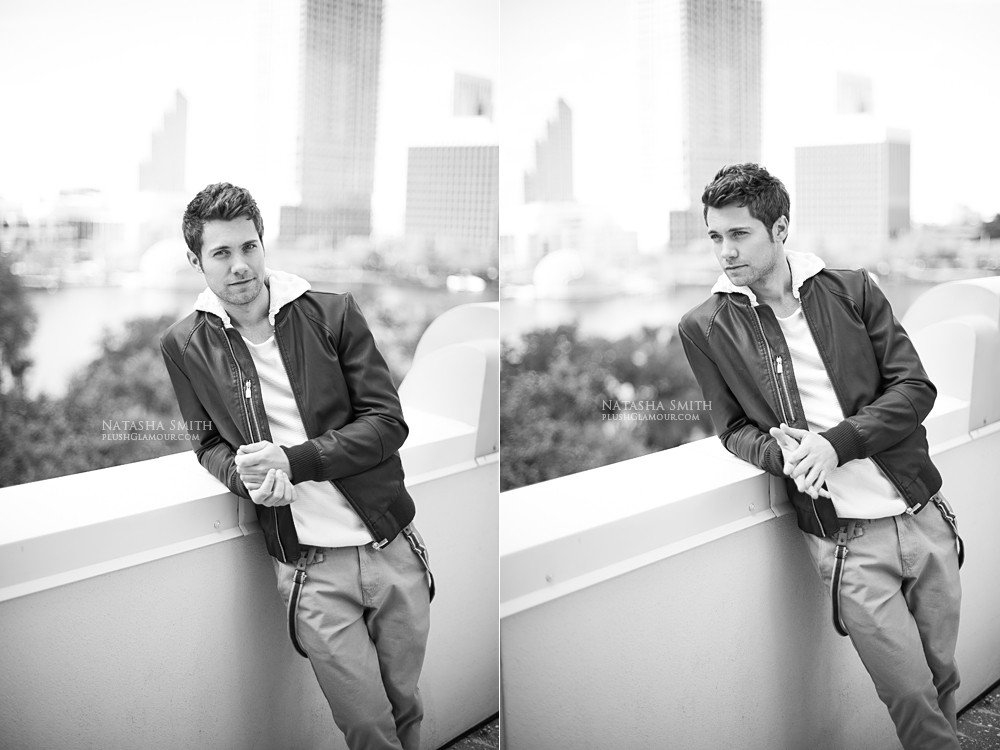 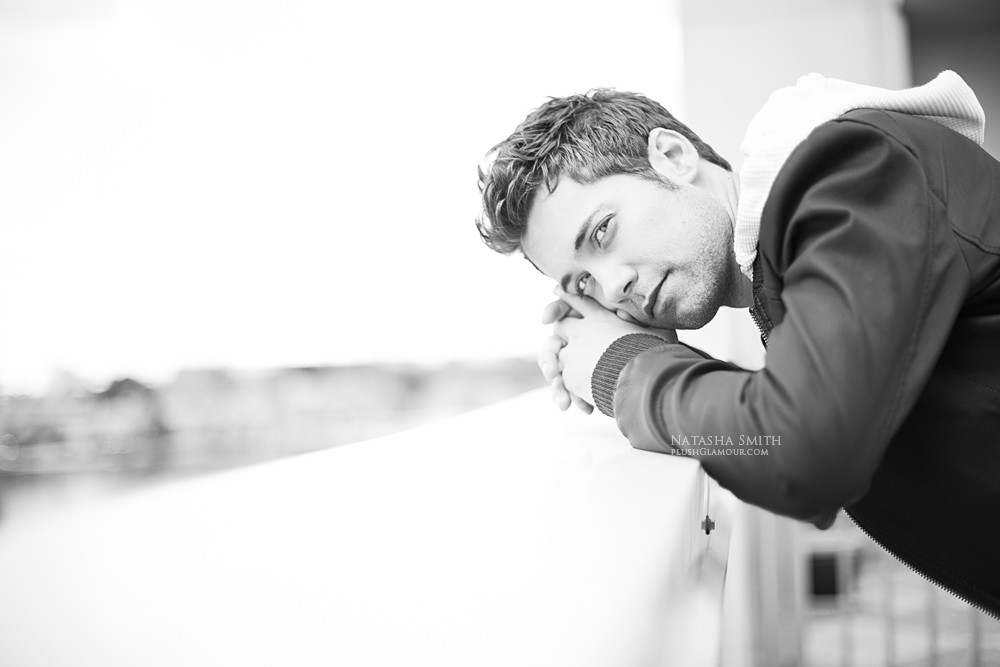 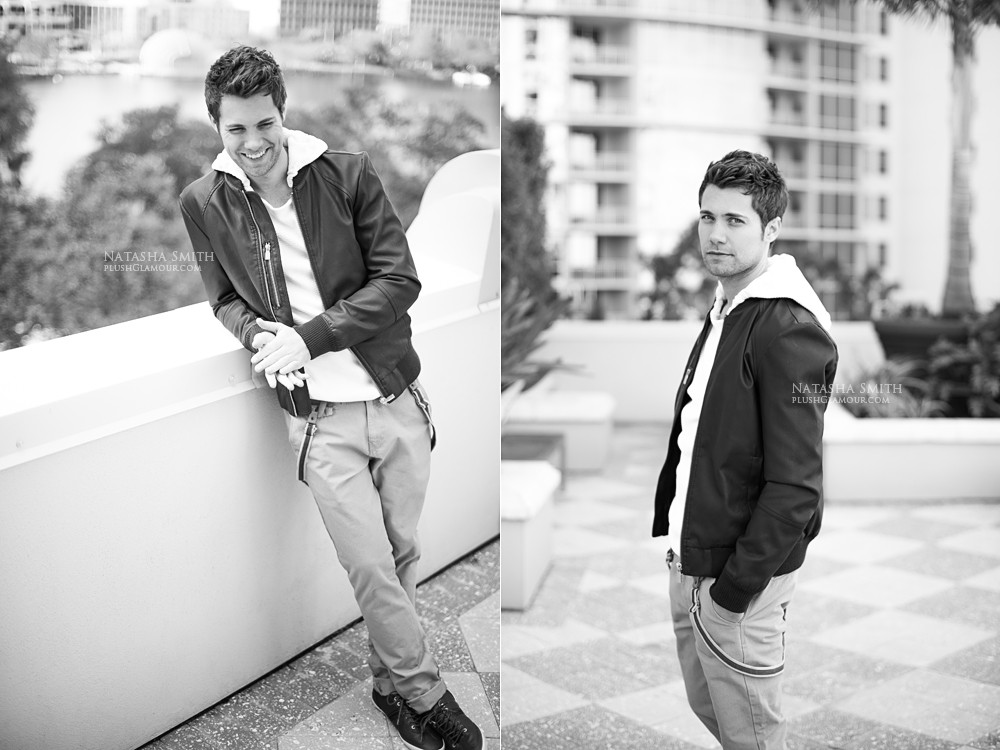 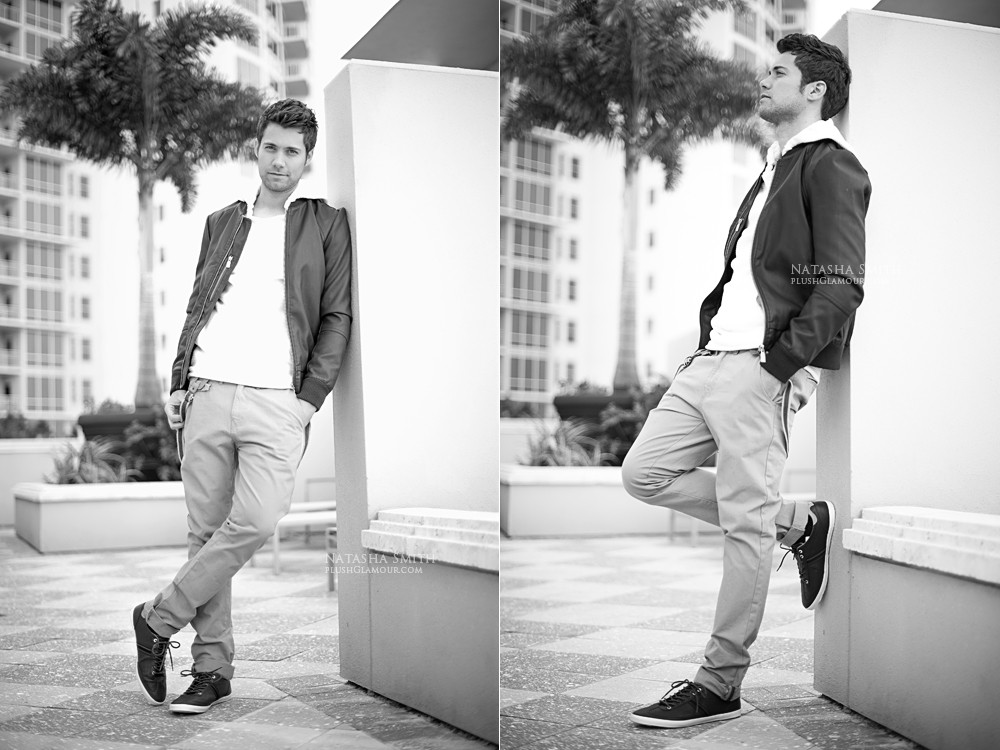 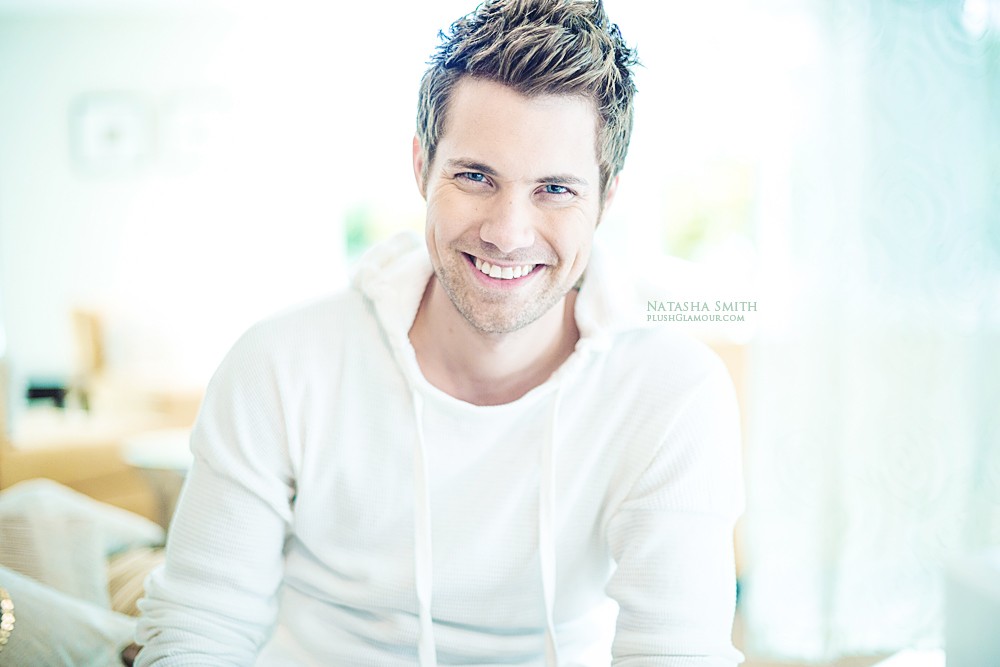 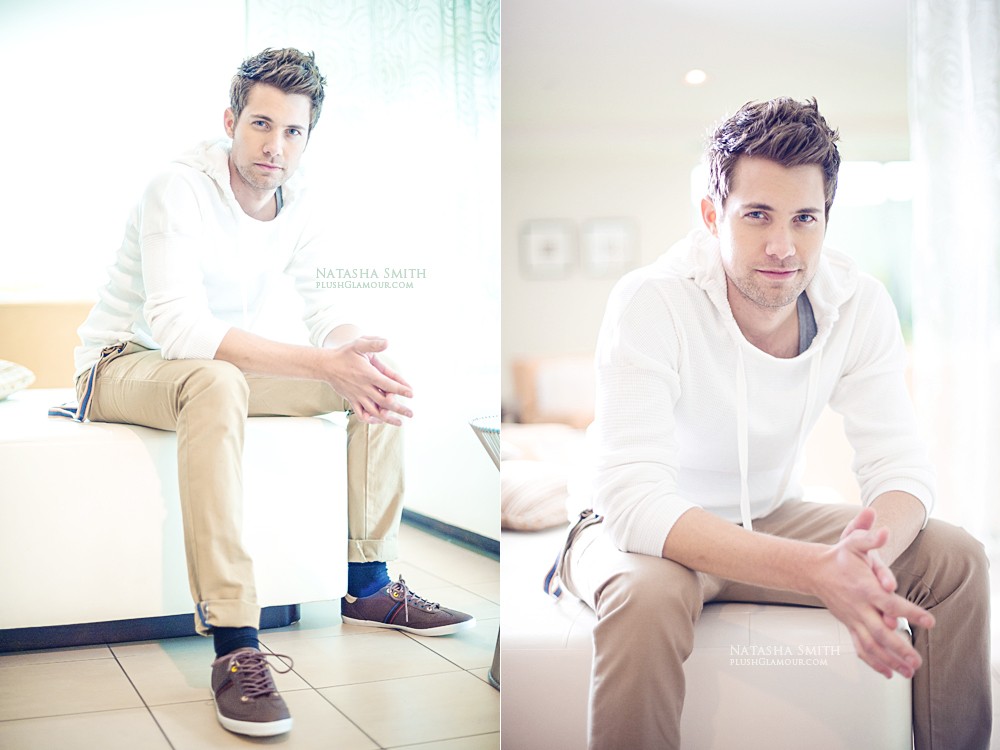 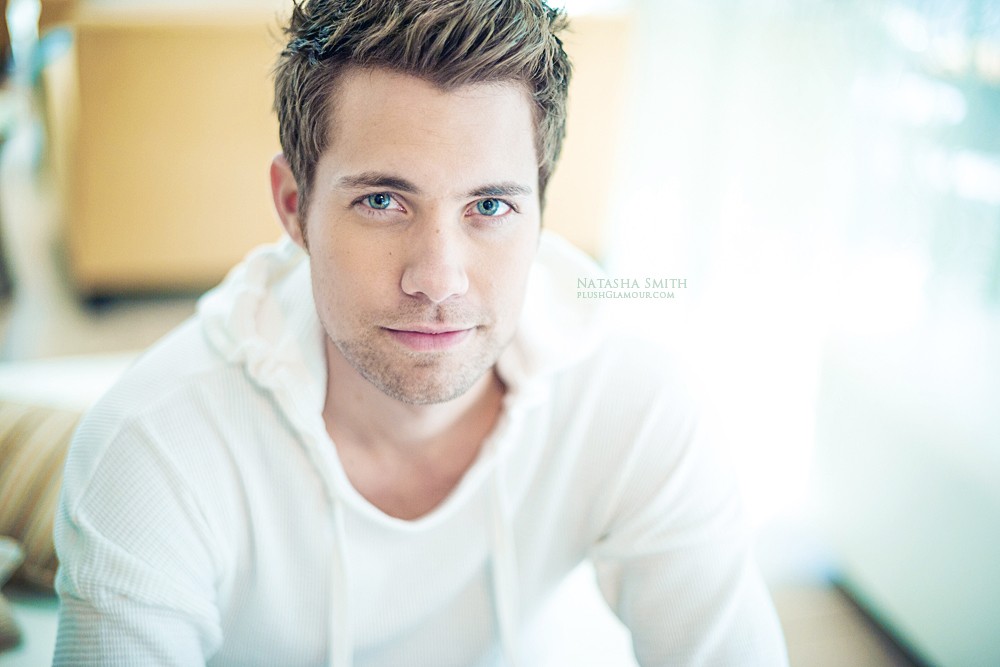 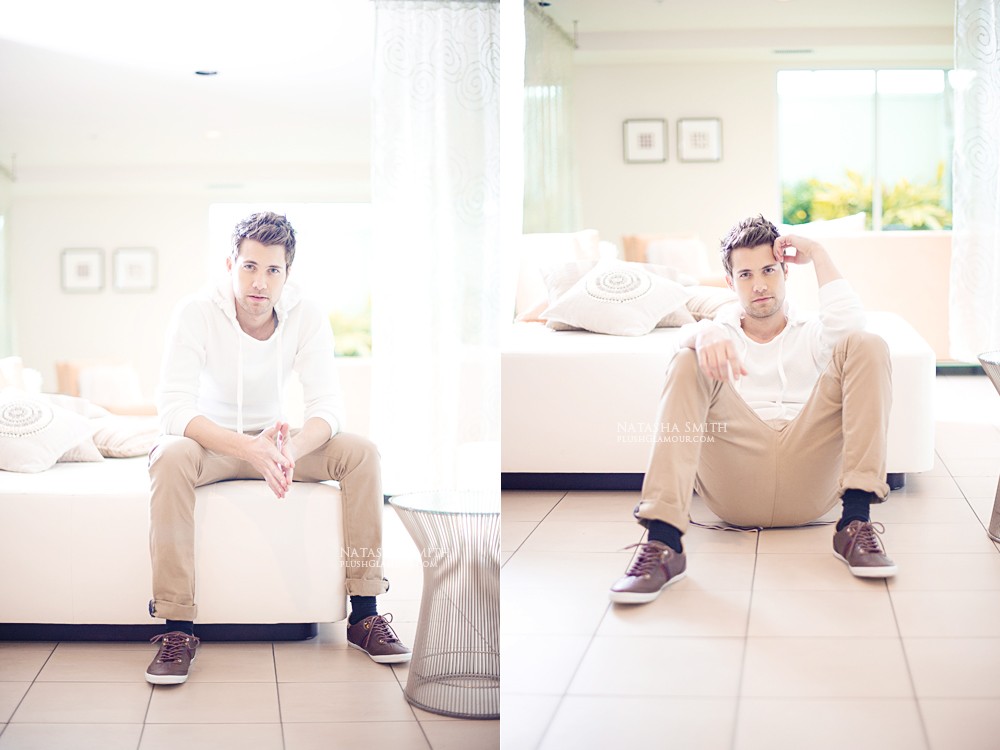 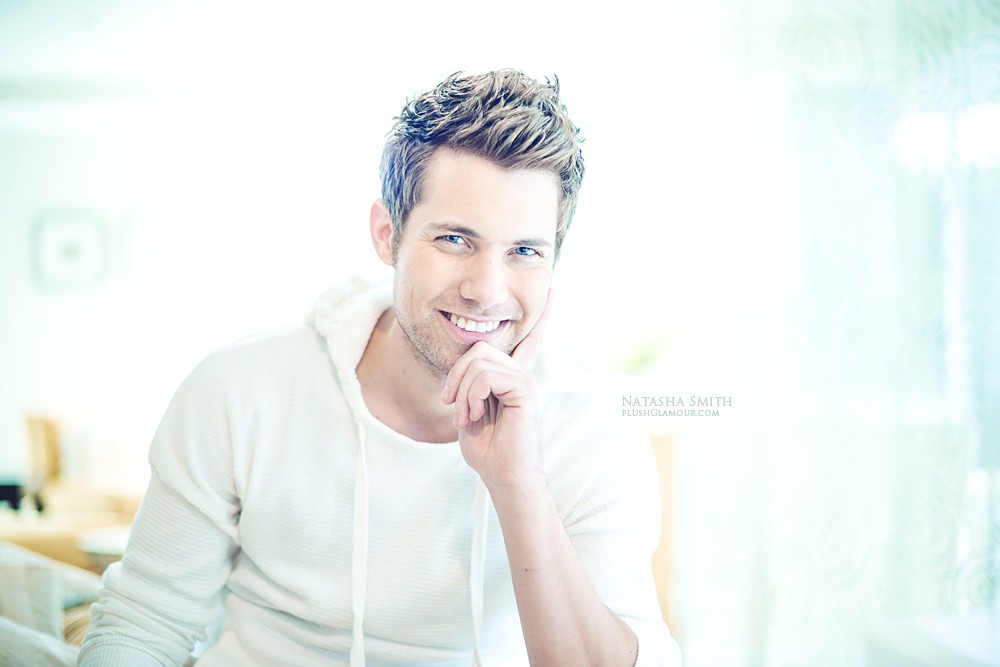 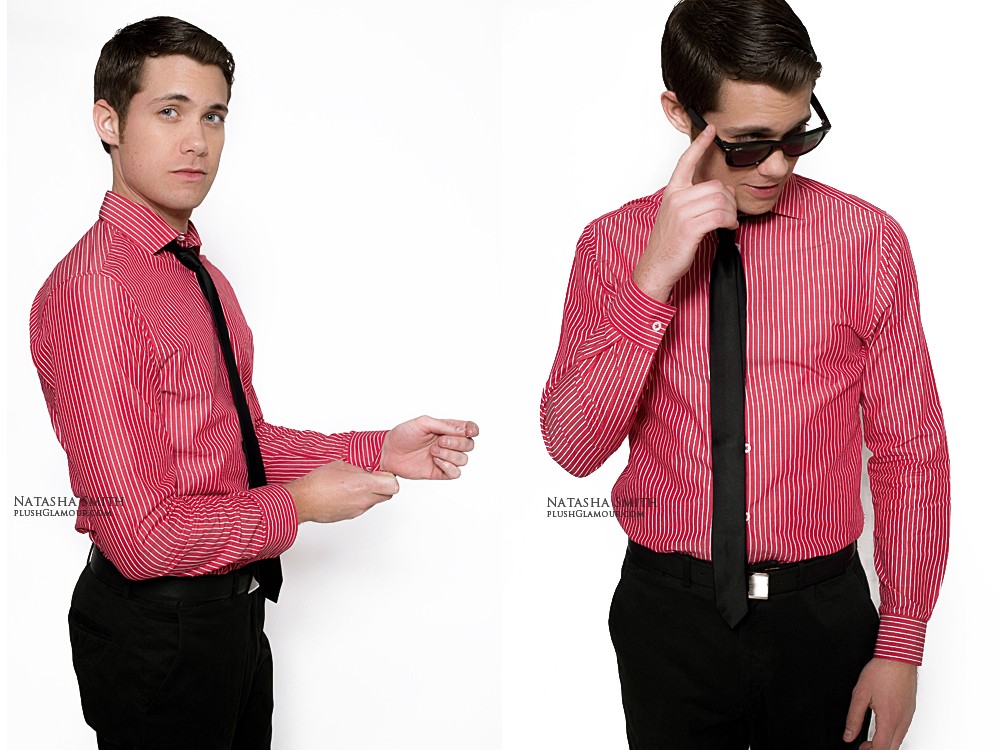 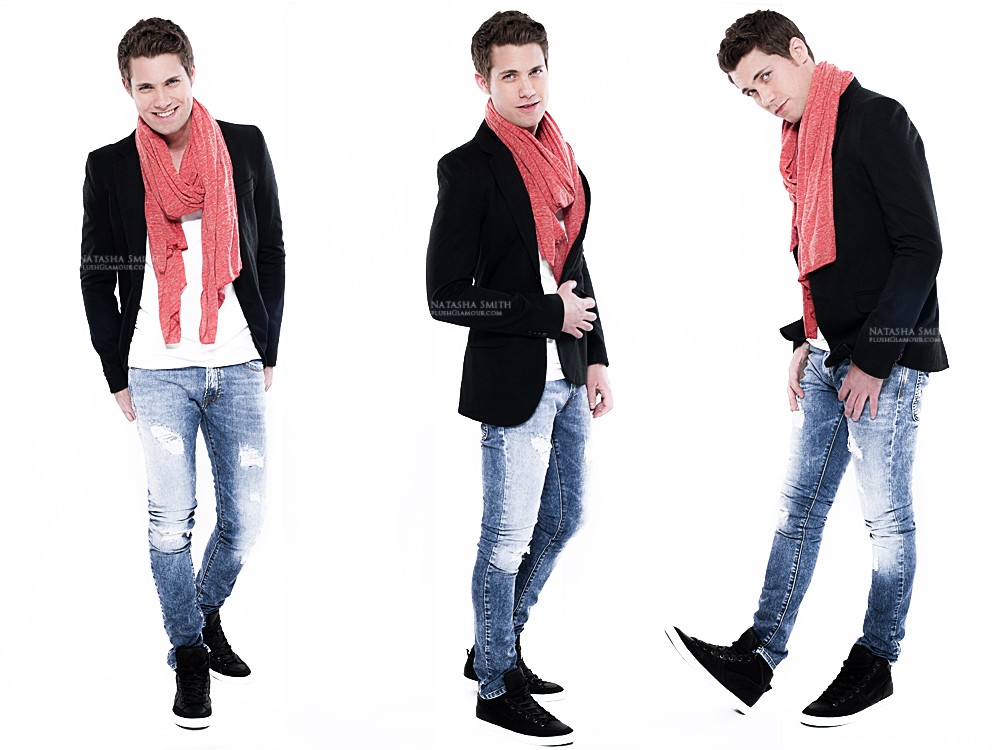